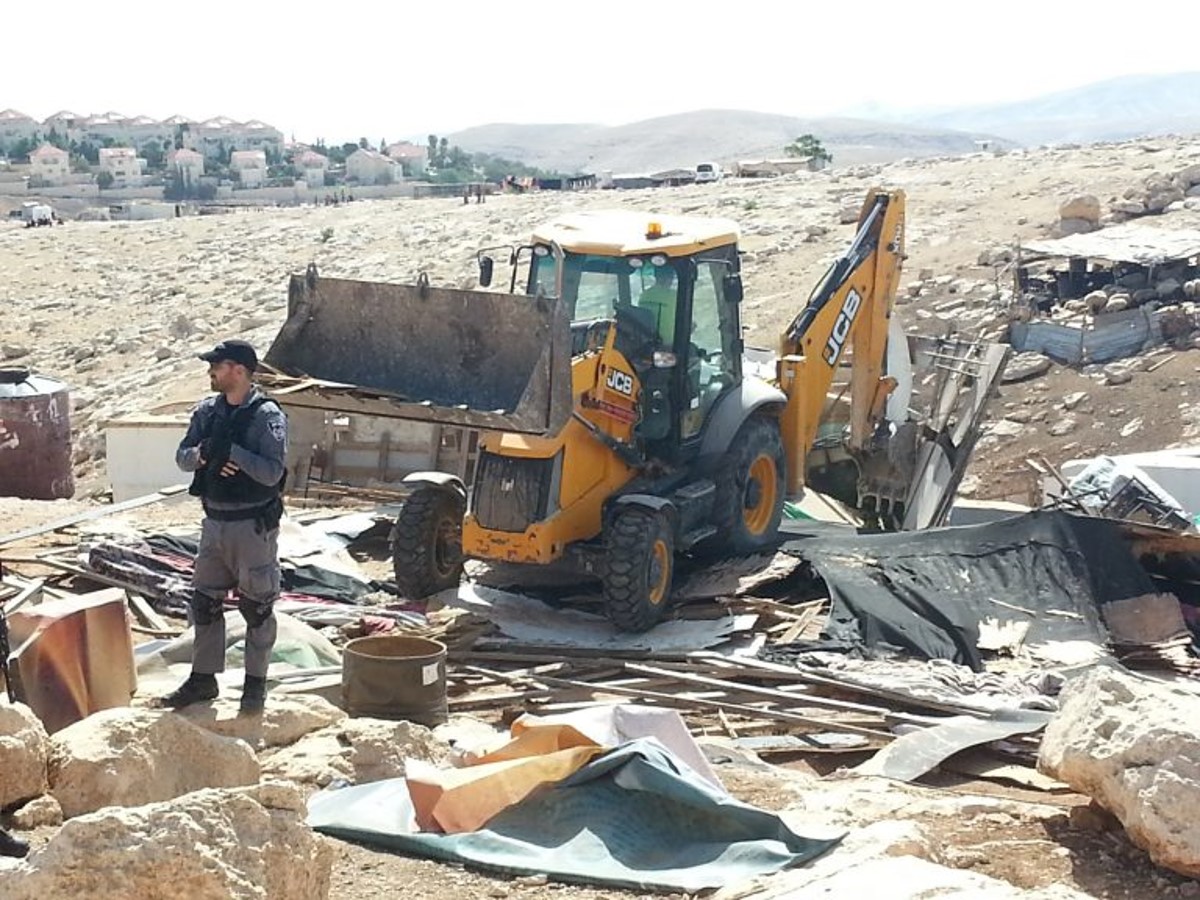 PLEASE CONSIDER SIGNING AND SHARING THE PETITION ATTACHED AT THE END OF THIS STATEMENT.

SWAN is extremely concerned that the National Society for the Prevention of Cruelty to Children (NSPCC), a charity campaigning and working in child protection in the United Kingdom and the Channel Islands, receives donations from JC Bamford Excavators Ltd (JCB), despite these machines being used to demolish Palestinian homes. We do not accept that the charity can exonerate itself of all responsibility by claiming that this relates to the JCBs activities and not that of the NSPCC.

SWAN wishes to remind the NSPCC that Article 49 of the Fourth Geneva Convention states: “The Occupying Power shall not deport or transfer parts of its own civilian population into the territory it occupies.” It also prohibits the “individual or mass forcible transfers, as well as deportations of protected persons from occupied territory.”

JCB has been fully informed of the use of its equipment in ongoing violations of Palestinian human rights, yet continues to supply its Israeli partner, Comasco, with that equipment. Consequently, JCB may be aiding and abetting the commission by another person of a grave breach of the Fourth Geneva Convention.

In March 2016 the United National Human Rights Council adopted resolution 31/36 that called upon business enterprises in all states to take all measures necessary to comply with the Guiding Principles on Business and Human Rights. The UN identified a number of business activities that raise particular human rights violations concerns. They include the supply of equipment and materials facilitating the construction and the expansion of settlements, and the supply of equipment for the demolition of housing and property and the destruction of agricultural farms, greenhouses, olives groves and crops

Subsequently, in 2020, the UN report A/HRC/43/71 named JCB as one of 112 business entities which the UN Human Rights Office considers in breach of international law.

JCB are currently the subject of a formal complaint by eminent lawyers (Lawyers for Palestinian Human Rights) who cite JCB’s failures under OECD guidelines to apply due diligence within their human rights obligations.

Research by the Shoal Collective found that JCB’s products were used in 2018 in at least 130 demolitions, including the destruction of at least 2 schools and 31 homes. These demolitions displaced 163 people, including 31 children. They generally are used to carry out demolitions in vulnerable farming or Bedouin communities in the Jordan Valley or the South Hebron Hills. The bulldozers were most often used to destroy people’s homes or animal structures, olive and fruit trees. They were also used to destroy wells, and community freshwater systems, cutting off villagers from water sources.  Reports complied in 2019 found that JCB machinery was involved in demolition of property that displaced 123 people and 39 children.

SWAN recognises the excellent work NSPCC does and applauded the charity’s aim to “Give a voice to children when no one is listening” and to “fight for every childhood.”  But British children should not benefit at the expense of Palestinian children and their families. Nor

SWAN calls on the NSPCC to demonstrate a truly ethical position, cease to take money from JCB and should a charity accept money from a company complicit in war crimes.prove that every child matters.

PLEASE SIGN AND SHARE THIS PETITION. YOU MAY WISH TO WRITE TO THE NSPCC: Weston House, 42 Curtain Road, London EC2A 3NH.