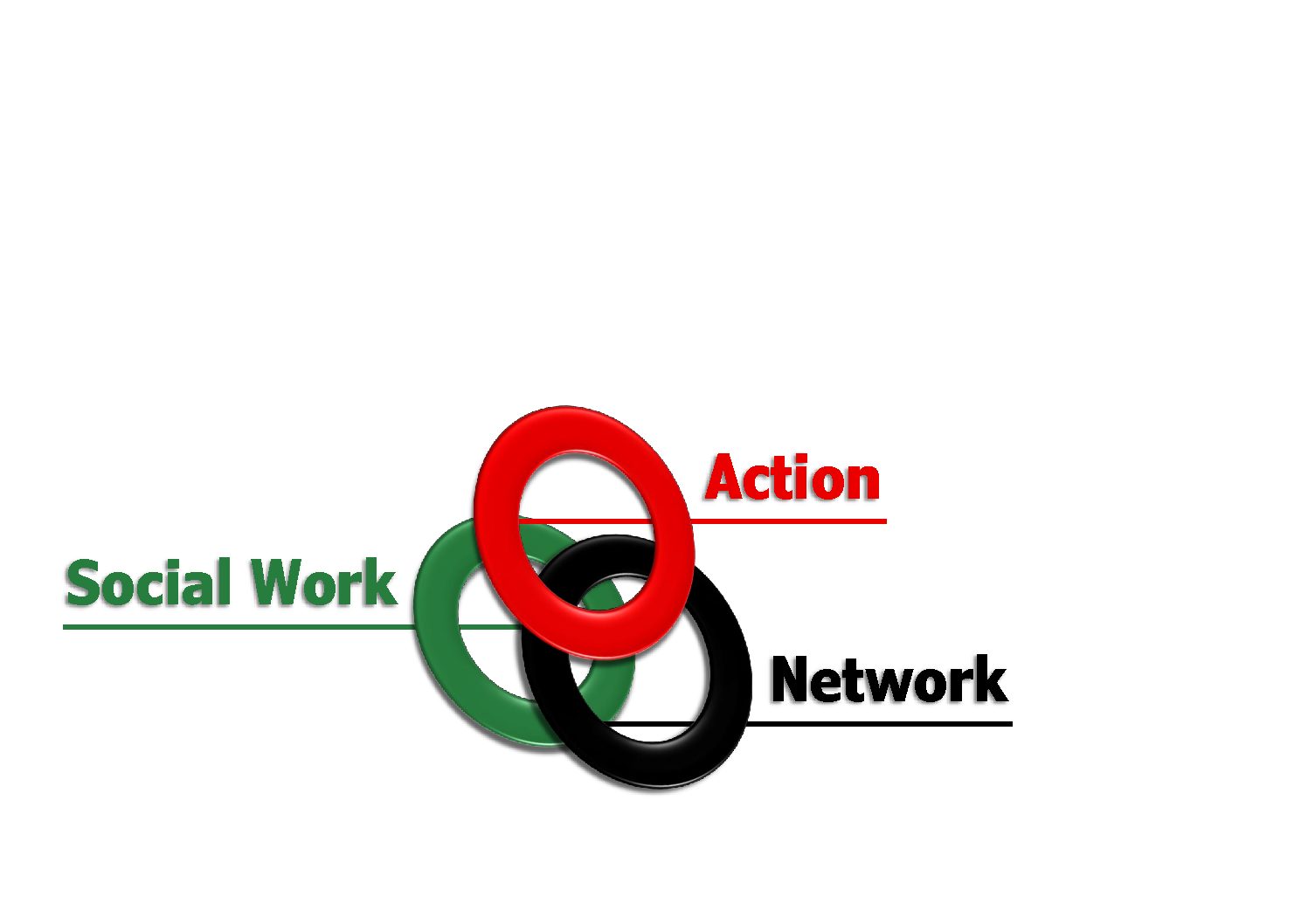 On Wednesday (8 May) Chinese police raided the offices of Hope college, a community centre in the southern city of Guangzhou that helps and supports migrant workers attending vocational schools.

Similar raids were carried out at the offices and homes of two more social workers, Li Changjiang (李長冮) in Shenzhen and Li Dajun (李大君) in Beijing, both of whom were detained.

Social work is a relatively new profession in Mainland China. The Government see social work as a tool to be used for social control by the authoritarian regime.

With increased outsourcing of services the government has not only exploited the labour rights of social workers, but it has failed to provide a reliable service to meet the needs of service users.

Moreover, those on Mainland China are still subject to one party authoritarian rule under the Chinese Communist Party (CCP). Basic political rights are limited and public welfare rights not secure.

In this context we welcome those social workers who are fighting to enhance people’s rights, to defend independent unions and to protect service user needs.

We support the efforts of Chinese social workers to serve migrant workers and develop community work.

Fighting for human rights and promoting social justice are at the heart of social work. Social workers should not be harassed and imprisoned by Governments for carrying out these professionally defined tasks.

We call on social workers across the globe to join with us in condemning the actions of the Chinese state and demanding that the Chinese government release our three colleagues immediately.

What you can do:

Pass it at your union branch.

Write to the Chinese Embassy in your country condemning their actions and demanding the immediate release of Liang Zicun (梁自存), Li Changjiang (李長冮) and Li Dajun (李大君) 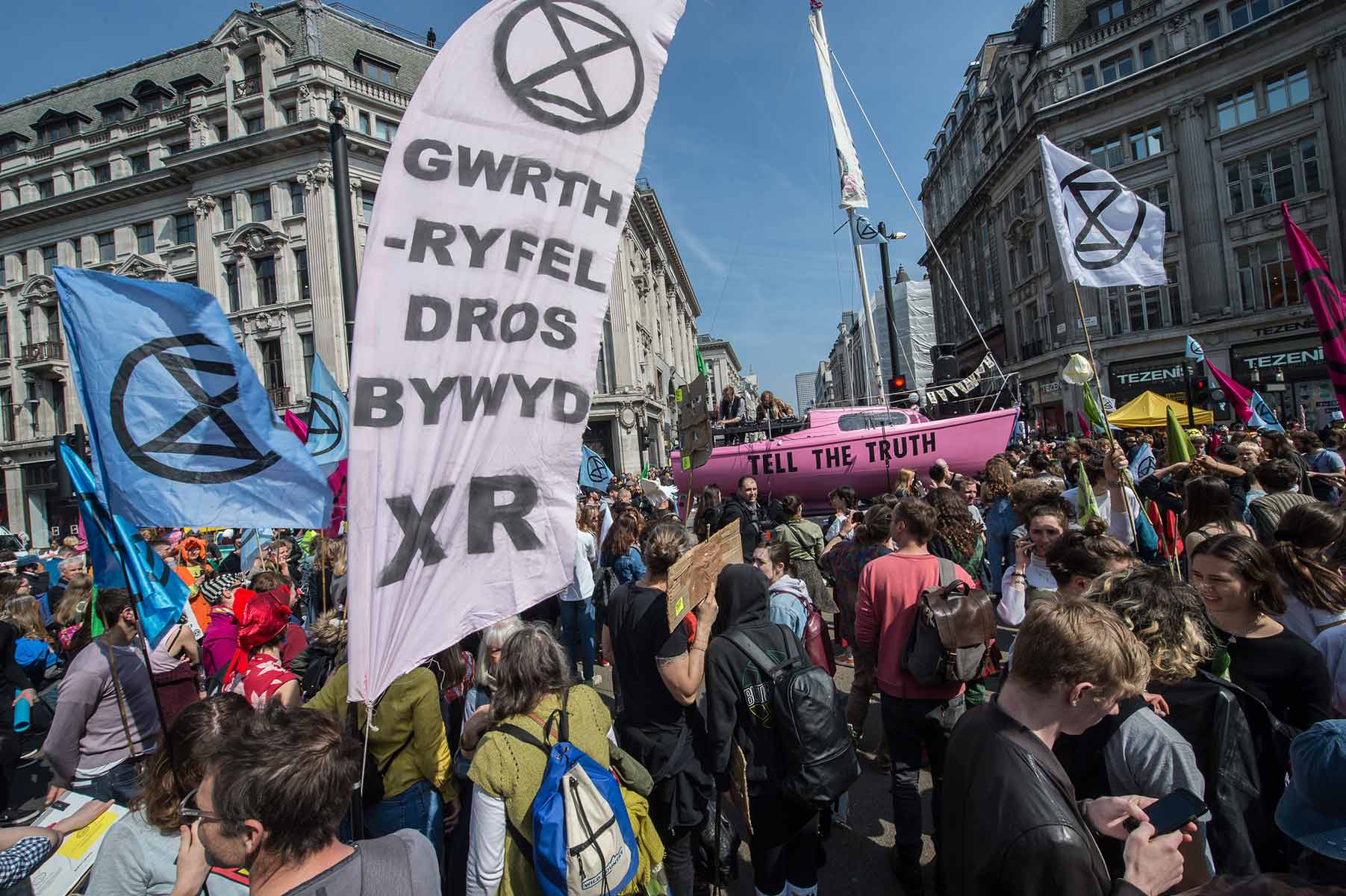 Social Work Action Network (SWAN) would like to express its solidarity with the inspiring, brave action of the Extinction Rebellion movement over the last two weeks and into the future. Young people in particular are risking their own future through arrest to force Politicians and the world to wake up – not to the reality of the climate crisis – but the now distressingly narrow window to change society fundamentally before the collapse of society and life. Social workers know that those most deeply affected by the crisis are the poorest communities, living in the most precarious environments and social conditions mostly the global south but increasingly across the world, even in impoverished neighbourhoods . Social work is about addressing social and environmental justice and challenging inequality. We have a formidable task in taking unprecedented social action and fighting back to save the planet. And so we add SWAN’s voice to ER’s call on the UK government to meet its three demands and act urgently to address this climate emergency. Social Work and SWAN is with Extinction Rebellion!

One of our SWAN steering committee members added: “By the way, Phil
Kingston, the 82 year old who was on the platform with Greta Thunberg
at Marble Arch and then arrested on top of a train in Docklands was a
Social Work lecturer at Bristol Uni! I did a fair few joint things with him
back then. He is the kindest, most thoughtful gentle man you can imagine and with a very powerful sense of social justice – all power to him!”