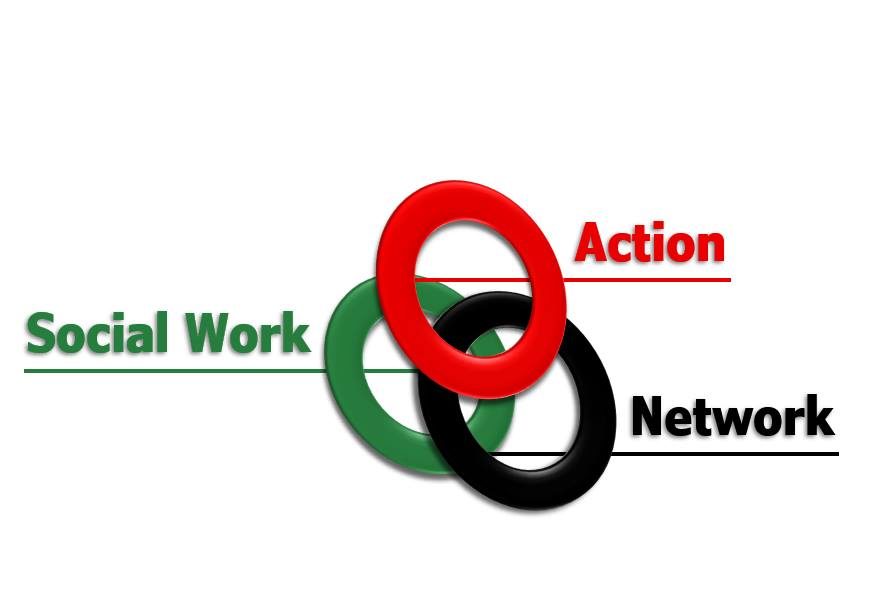 We write to you, as a board, for the second time after SWAN spoke out against the involvement of G4S in the Social Worker of the Year Awards in 2012.

We welcome the news that Capita has withdrawn from the Social Worker of the Year awards 2018 as a sponsor of the ‘Values’ award. We made our objections to Capita clear in our public statement and joined Social Workers Without Borders in publicising the issue, who also took their own principled stand and withdrew from the awards.

We of course support the concept of celebrating the achievements of social workers and promoting social work. We are pleased that those fantastic social workers shortlisted and successful in winning awards will be able to enjoy the awards night, without feeling compromised by the presence of a private outsourcing company who have profited on the backs of some of those most marginalised in our communities, and by undermining public services. It is good to hear there is in ‘ethics review’ taking place to which BASW have been invited to contribute, and in which Social Workers Without Borders have also been invited to participate.

It concerns us, however, that your public statement about Capita’s withdrawal from the award ceremony takes no position on their suitability to sponsor a social work award about social work values, and indeed it implies that the media coverage has been rather distasteful distraction from the awards. Added to the fact that this outcome has not been directly actioned by the Awards Board itself, Capita’s departure has barely been publicised, which allows the organisation to slip quietly out of the backdoor limiting their corporate damage.

We do not believe this is good enough. We hope you appreciate that, as an awards body, you have a leadership role within the profession and this includes a commitment to social work values and ethics.

BASW’s own definition of social work includes this statement:

This is where we should start with social work.

As a campaigning network of practitioners and service users we would encourage the Social Worker of the Year awards to take the opportunity to start as you mean to go on -by recognising that the awards are incompatible with Capita and all other private sector outsourcing companies, whose ethos focuses not upon public services but upon profit. Such a statement, more than any glamour, would set a confident and proud tone for profession we all believe in.

We look forward to hearing your response to our concerns,

SWAN and In Defence of Youth Work are both concerned about the corporate sponsorship of awards ceremonies for Social Work and Youth Work from organisations profiting from austerity or human rights abuses:

Our campaign against Capita and Ingeus is gathering pace and has already achieved a fantastic victory for social work values – Capita have now pulled out of the SWA ‘Social Work Values’ award!

The campaign has widespread support and has engaged social workers in offices up and down the country. Several organisations and individuals have added their names to the SWAN statement including: Disabled People Against Cuts, Recovery in the Bin, Shaping Our Lives, Mental Health Resistance Network, Social Work Without Borders, Suzy Croft (Registered Social Worker & ‘Social Worker of the Year Lifetime Achievement Award’ Winner 2016), & Professor Peter Beresford (University of Essex).

Alongside this, one high profile nomination Social Workers Without Borders withdrew in protest and a Judge has pulled out in solidarity. This was eventually covered in Community Care here when the organisers of the awards announced something they are calling an ‘ethics audit’ see:

Last week Capita’s sponsorship and profile were quietly removed from the SWA18 awards website with only the co-sponsor of the ‘values’ award remaining as a single sponsor. Subsequently the Social Worker of the Year Awards made this statement regarding Capita ‘offering to withdraw’:

This statement is hardly an acknowledgement of Capita’s total unsuitability to sponsor a social work award, let alone one about social work values. We are considering how best to engage with the Social Worker of the Year Awards at present, to ensure they fulfil their leadership role and stand up for social work values. The Social Worker of the Year Awards are on Friday 30th November at Royal Lancaster Hotel, London W2 2TY from 6pm.

We have called a friendly picket outside the CYPN awards in protest against Ingeus having anything to do with celebrating social work achievement, and we are calling on all our members and supporters to join us:

SWAN is extremely concerned at the level of corporate sponsorship creeping back into those annual events where we cherish and celebrate those in the workforce who represent best practice and individual achievement.

It is with alarm that we learn that the multi-national outsourcing giant CAPITA has been allowed to sponsor the ‘Championing Social Work Values’ category, in the forthcoming 2018 Social Worker of the Year Awards. This is particularly ironic given that CAPITA has a such poor track record of championing the type of ‘values’ we espouse, when it comes to its own actions.

CAPITA is the Home Office’s immigration enforcement contractor. It recently sent a SMS text message to a Windrush generation member, Gladstone Wilson aged 62, telling him that he needed to leave the country as ‘soon as possible’. Capita is also contracted by the Department for Work and Pensions to carry out Personal Independence Payment (PIP) assessments which brutalise and impoverish disabled claimants and those with mental health needs, but under this government “cruelty can be lucrative”. The DWP has been resisting calls to release documents that would highlight just how much they know about Capita’s failings, since 2016.

In a joint venture with the Barnet Council, a capital investment manager working for CAPITA defrauded the Council of over £2 million. He was jailed after pleading guilty, but sloppy financial control and poor accountability in the contract allowed the manager to make 62 fraudulent payments – ripping off the people of Barnet. CAPITA has been heavily criticised by Unison for its work with Barnet Council.

A damming report published by the National Audit Office investigation earlier this year, concluded that CAPITA’s performance had fallen a ‘long way below’ an acceptable standard. Service failures included its role within the NHS where there is a catalogue of 500,000 patient registration letters backlogged, medical supplies not being delivered, and delays or loss of patients’ medical records all of which had ‘put patients at risk’ it said.

Meanwhile, the media publication ‘Children and Young People Now’ has recruited the multi-national company Ingeus to sponsor its ‘Youth Volunteering and Social Action Award’. Here we find yet another company making millions out of the unemployed by providing welfare-to-work schemes. Ingeus does not recognise Trade Unions. In the north-east of England in 2012, Ingeus was referred almost 28,000 jobless people and got only 920 into sustained employment, a success rate of 3.3%.

SWAN seriously questions whether CAPITA and Ingeus should really be given the privileges of being associated with the awards when their own ability to respect dignity, competence, social justice and service is woeful. SWAN believes that CAPITA and Ingeus’ involvement with these awards is incompatible with social work and social care, and nothing short of a cynical device on their part to attract more business and to advance the corporate capture of social work and children’s services. They should be shown the door!

Recovery in the Bin